I'm a Toronto-based TV college professor (Durham College, School of Media, Art and Design , documentary filmmaker and TV writer. I studied TV writing at the Canadian Film Centre and I also have an MFA in Documentary Studies from Ryerson, a BFA in Film from York and a Media Arts degree from Sheridan College.

Currently, I'm teaching in the MAD department at Durham College which has been a great experience, teaching the next generation of media makers everything from film studies to advanced lighting.

I've written for a huge variety of TV projects, from the kid's science show, "The Magic Backpack" to the lifestyle series "Outlaw Inlaws" and work for several seasons as head writer on the "Canadian Country Music Awards." I worked on early development of the Nelvana series "Scaredy Squirrel" and finished the second season on the series "Almost Naked Animals" for 9 Story Entertainment 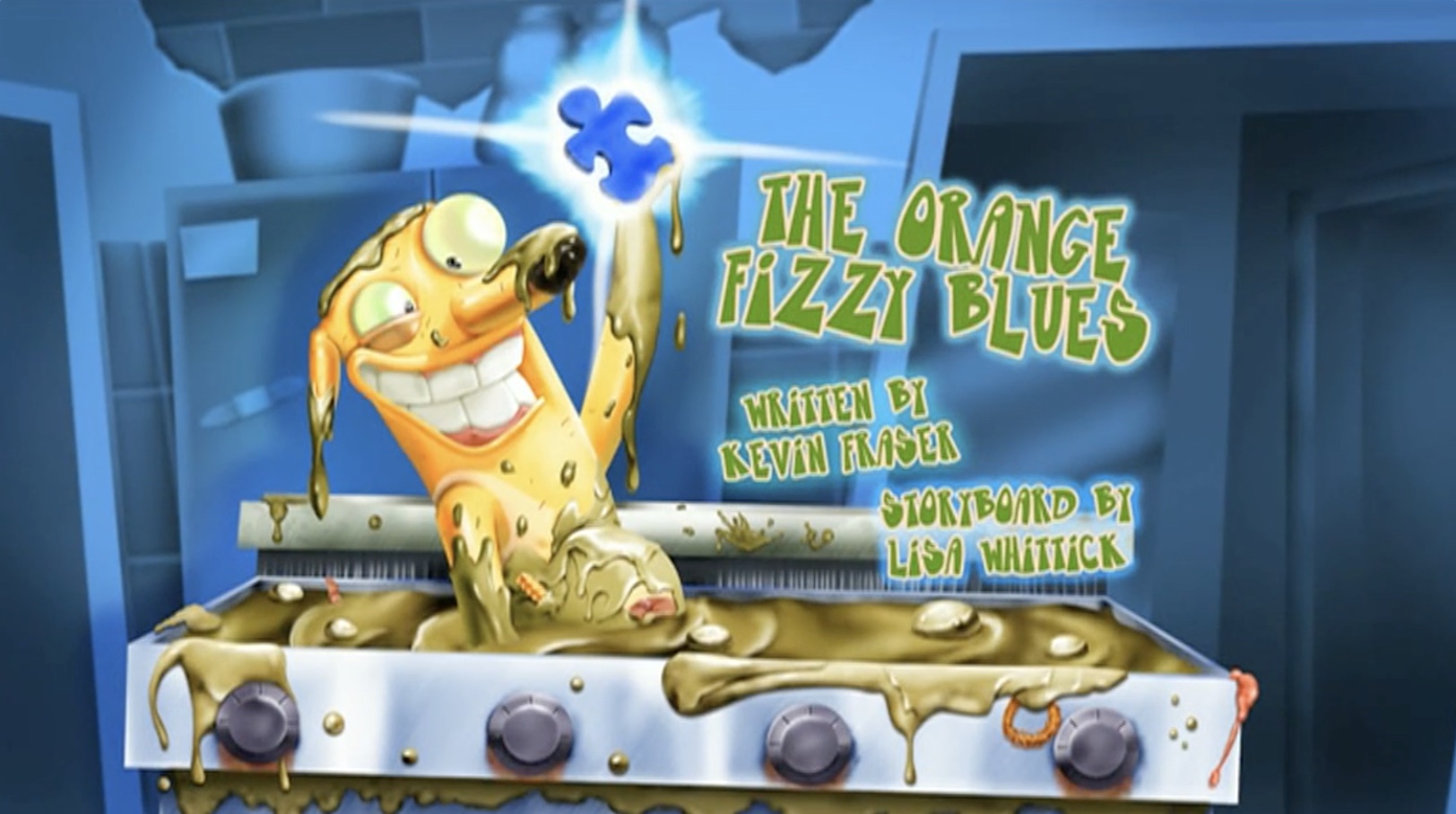 I was hired to write and co-create a preschool kid series "The Garden Swing." "GS" is being backed by CTV Two.

Prior to becoming a TV writer, I worked for almost ten years as a new media producer for a corporate and commercial production house, Cormana. But writing remained my passion and I left that world to pursue writing and his own projects full-time in 2005.

I grew up in Niagara-on-the-Lake, which was the foundation of my first feature documentary, "Living as Brothers." It's the story of the hidden lives of Jamaican migrant men who toil unseen in the lush orchards of Niagara-on-the-Lake each summer, sometimes for 20 years or more. I traveled extensively throughout Jamaica for several years to tell their compelling story.

I love teaching, and I'm hoping to get more involved in teaching film, TV and media production as I love sharing my knowledge and experiences with the next generation of filmmakers and creators.

Should we be friends? Find me on FB at http://www.facebook.com/kevinderrickfraser